Vaccination against Covid19 has begun in Spain on 27th December 2020.

Spain´s  vaccination against the Covid19 pandemic has begun and is planned to have treated a substantial part of the population within its first six months. Spain, together with the other 27 EU member states begin together vaccinations with the Pfizer and BioNTech from Sunday 27/12/2020. 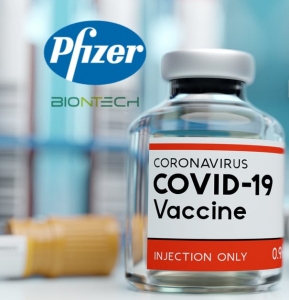 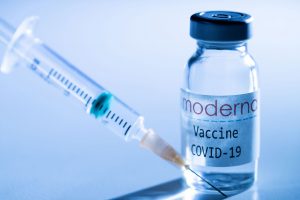 The first shipments for the Moderna Covid-19 vaccine have also been included into Spain’s vaccination campaign, which until now has made exclusive use of the Pfizer-BioNTech inoculation.
Spain has received 35,700 doses of the vaccine, which requires two-doses for full immunization. Of the 1,139,400 doses delivered, Spain has administered 67.5% and plans to continue with this.

“The vaccination strategy is working. Spain is currently the country in the world placed ninth with respect to vaccination,” said Spanish Health Minister Salvador Illa.  “Nearly 70% of the doses provided have already been administered to citizens of our country. The rate is optimum.”

Illa says, the campaign has a “stable pace” and maintained that the process will continue on track even though Pfizer has cut their next agreed shipment of vaccines.

Illa says, the campaign has a “stable pace” and maintained that the process will continue on track even though Pfizer has cut their next agreed shipment of vaccines. The pharmaceutical said on Friday that it was temporarily going to reduce deliveries to all European countries to allow for some upgrades in its production capacity, meaning Spain will only receive 56% of the doses that were scheduled to arrive this week.