If you are someone who has been living in Spain as a resident who has renewed their residency three times. It is now you would now like to have a residency which is more permanent and which will not have to be renewed every 24 months.

For this, the Long-Term residency or what is commonly called the ´Permanent-.Residency´ permit is available to people who are already residents and who have completed five years as resident with continued-residency. 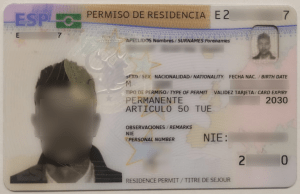 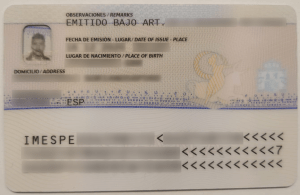 What is Continued-Residency?
Continued-Residency in Spain is for the purpose of maintaining or renewing Spanish residency and implies that any foreigner in Spain cannot be absent from the country for a given period of time if he or she wishes to benefit from the right to maintain or renew their residency status.
For non-EU citizens: the residents must be in Spain at least six months in a period of one year.
You can see-here a video which explains continuous residency.

What is Long-Term or ´Permanent-Residency´ in Spain?
The Long-Term residency permit is valid for five years from its date of issue and is renewable.
This residency permit allows you to Live and to Work in Spain either as Self-Employed or as an Employee (cuenta-ajena or cuenta propia) and allows you the same rights as Spanish nationals.

Do you still need continuous residency to maintain my Permanent Residency?
While permanent residency does allow the card holder more freedom to be outside Spain there is still a limit of 12 months which should be spent outside Spain over the 5 year residency permits duration.
Have you already spent 5 years in Spain and would now like to get a long-term permanent residency card? Let us help you and click-here.

Do you want to become a permanent resident in Spain?

We will prepare the required documentation, complete the application forms, arrange the required appointments and legally advise.