Should you be considering to obtain Residency in Spain, SpainResidency inform that CBD Oil is now available to buy over the counter in Spain in its originally quality.

CBD is naturally occurring in the Hemp plant and according to the United States government patent #6,630,507, it supports the nutrition of aging bodies. A recent study from the Journal of Alzheimer’s disease found that Cannabidiol is also found to have benefits as a neuroprotectant, for example in the treatment of neuro-degenerative diseases, such as Alzheimer’s and Parkinson’s, as well as limiting neurological damage following stroke and trauma. 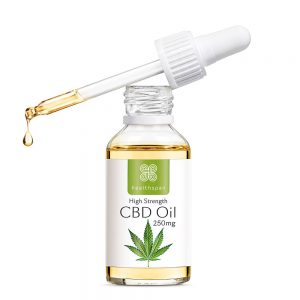 Do you suffer from Knee Pain, Shoulder Pain, Elbow Pain, Rheumatoid Arthritis, Lower Back Pain, Psoriatic Arthritis, Neck Pain, Back Pain?
If yes, then you can now purchase in Spain CBD and be treated to help, if not cure legally.

Use our services to get Spain Visa, obtain Spanish Citizenship and become a Spanish Passport holder.


SpainResidency is an English speaking Spanish Immigration-firm which forms part of the lawbird legal group.
Our services obtain Spanish-Residencies, Visas and Spanish-Citizenships, for clients from all corners of the globe.

Schedule an appointment below